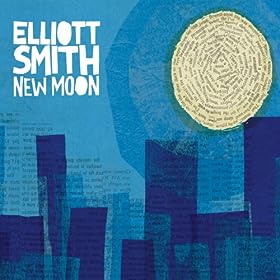 Back in the day (2005 or so), I had quite the collection of unreleased Elliott Smith songs. Not all of them had great audio quality (48 kbps MP3s!), but the songs were still great. And then, in 2007, the powers that be decided to release a bunch of these songs in CD form. One of my favorites of these was Going Nowhere, a song that sounds great however you listen to it. It’s a low-key, incredibly depressing song – but one of his most beautiful, too.