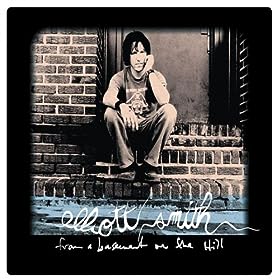 From A Basement On The Hill is the first album of Smith’s that I heard, and had no idea at the time that it was a posthumous album. I just thought, “Wow, this guy is amazing.” So the first time I heard this song, with a million references to drugs and suicide, I went “man, this guy’s got some problems!” When I later learned he died what was from most likely suicide (and that he’d tried it before), I didn’t have anything to say. A guy actually singing “Give me one good reason not to do it!” and then following through is just unreal. I’m incredibly thankful for the amazing music he left behind.