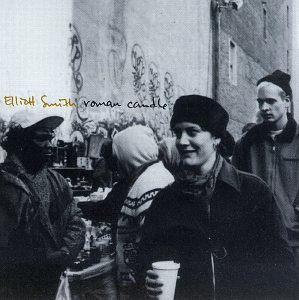 To come from Smith’s rock background in Heatmiser to this, the first track off the eponymous album, represents a wonderfully dramatic tonal shift. It’s a sound reduced to an acoustic guitar, a little bit of electric accompaniment and Smith’s tortured singing. It is a song of quiet, raw viciousness: heartfelt in its expression of fury and despair, and at no point melodramatic. It speaks purely to Smith’s state of being at the time, which flowed up and down with each album. It also not only highlights his technical prowess with musical composition, but his sheer magnificence as a poet. This song doesn’t feel as if Smith is writing for the purposes of entertaining an audience; rather, it perhaps represented the only way he could communicate to anyone who wanted to listen.

In a world where musicians are constantly informing us that they write their heart into their songs, only to then release hackneyed drivel, there are songs like Roman Candle to remind us that music can still be a powerful method of communication.