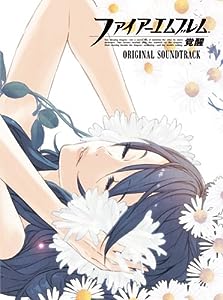 M’colleague over at Invert-x is quite the Japanese video game soundtrack fiend. And I reap the benefits, because I don’t have to search for it myself! This piece comes from the latest in the Fire Emblem series for the Nintendo 3DS, and it reminds me of so many other film and video game soundtracks: from Pirates of the Caribbean and the Avengers to Star Fox and the Phoenix Wright series, it is surely one of the most prime examples of sublime Japanese composition: very poetic and graceful, but perfectly heroic at the same time.