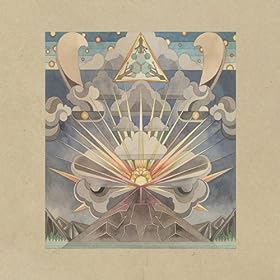 It’s pretty much assured that I’m going to like whatever endeavour José González lends his considerable talents to. Case in point: this band, which he fronts with Tobias Winterkorn. Not that I know who that is, or expect you to. Just saying that it’s not just him!

My rambling aside, it’s actually a rather important distinction to make. While anyone who knows González’s music would immediately latch onto the fact that it’s his vocals and guitar in this song, it’s a far more uptempo and slicker presentation than his usual modus operandi would gift us. It is quite fantastic!