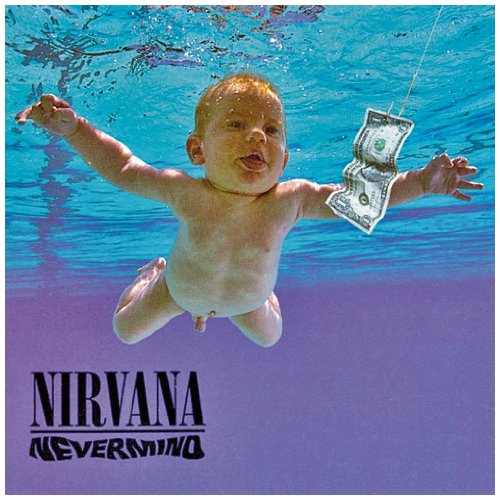 Guess what I missed recently? Yep, all the hubbub about Nirvana! I am the greatest music writer ever.

Since we’ve covered my favourite Nirvana song, I figured we should hop on the bandwagon and post their most famous song. While it doesn’t really exemplify what Nirvana were all about, it is such an important song in music history. Much has been written about Smells Like Teen Spirit’s cultural significance, but most of it boils down to the fact that it gave disenfranchised generation Xers (and future generations) a mouthpiece to communicate the relevance of their counter-culture. It’s not even as if they wanted to convey coherent message of protest either: it was just an outlet for angst, delivered with a devil-may-care, “don’t give a shit” attitude.

Nirvana certainly changed the world, but to me they’ll always be that little grunge band from Washington that wrote and performed for the hell of it. And honestly? They are all the better for it.