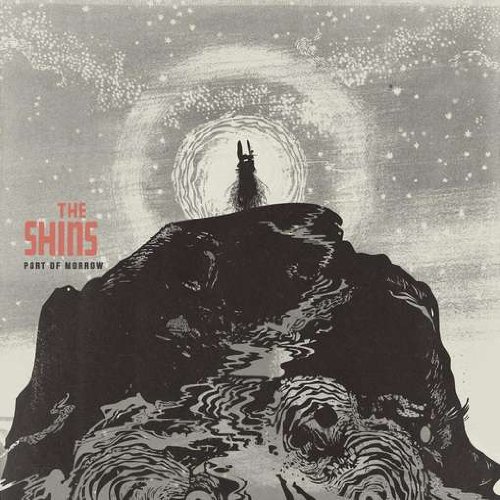 So, Mr. Zach Braff has a new film out soon. It looks set to further cement his uncanny knack for picking out lovely tunes, as well as his ability to direct lovely films (I rather loved Garden State, and with any luck, Wish I Was Here will also feature the same perfectly blended mix of melancholia and sweetness).

Anyway, here is the song from the trailer to his new film. The Shins featured rather prominently in the Garden State soundtrack, and no doubt benefitted from the increased exposure it afforded: this song has had many millions of views, though none of which include me! Yes, I am a musical dunderhead! It is a lovely, gloriously uplifting spot of indie pop rock, which is sometimes all you need to get through the day.