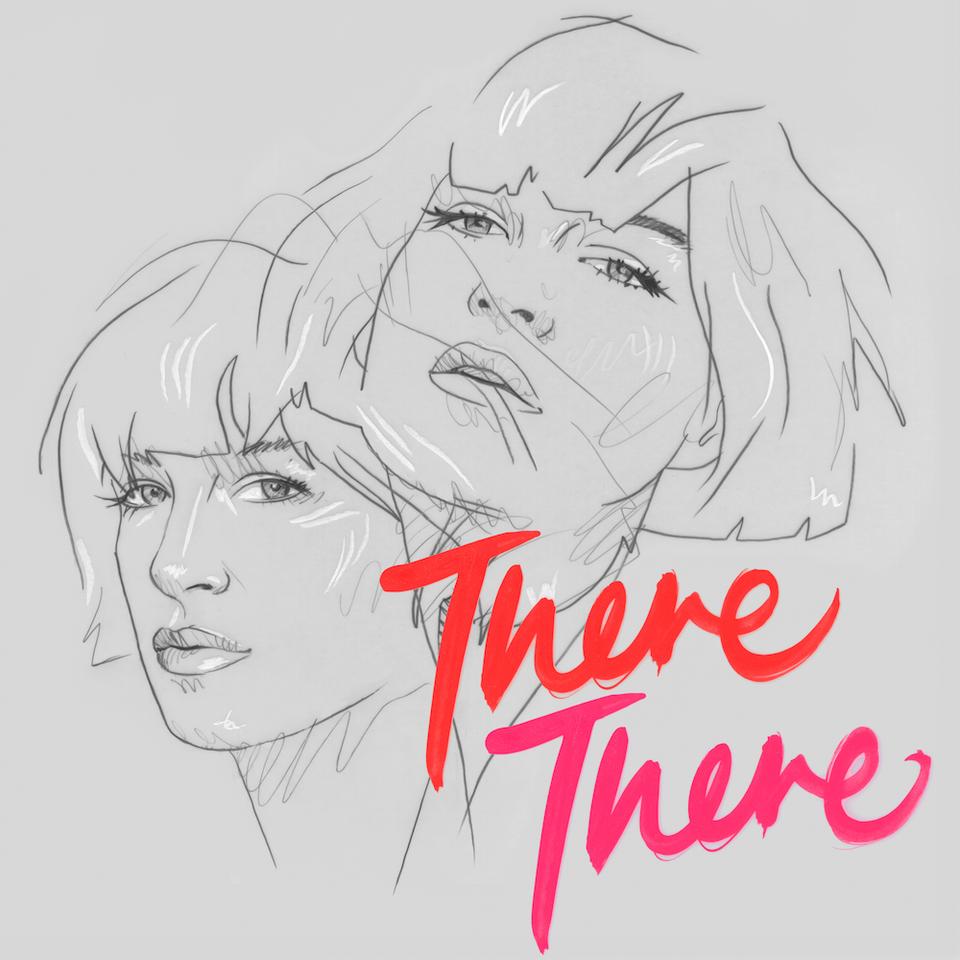 Oh my good golly gosh: Megan Washington is releasing a new album in September. Happy days! To say I was smitten with her undeniable talent is perhaps the biggest understatement of the year, but I shall carry on regardless. Here is a song off her upcoming album, There There (incidentally, the name of my favourite Radiohead song). It feels a lot more mellow and, dare I say, heartfelt than her peppy debut, but I sure as hell want to listen to it as much as anything else she’s released.

No embeddable stream unfortunately, but you can listen to the new song here.