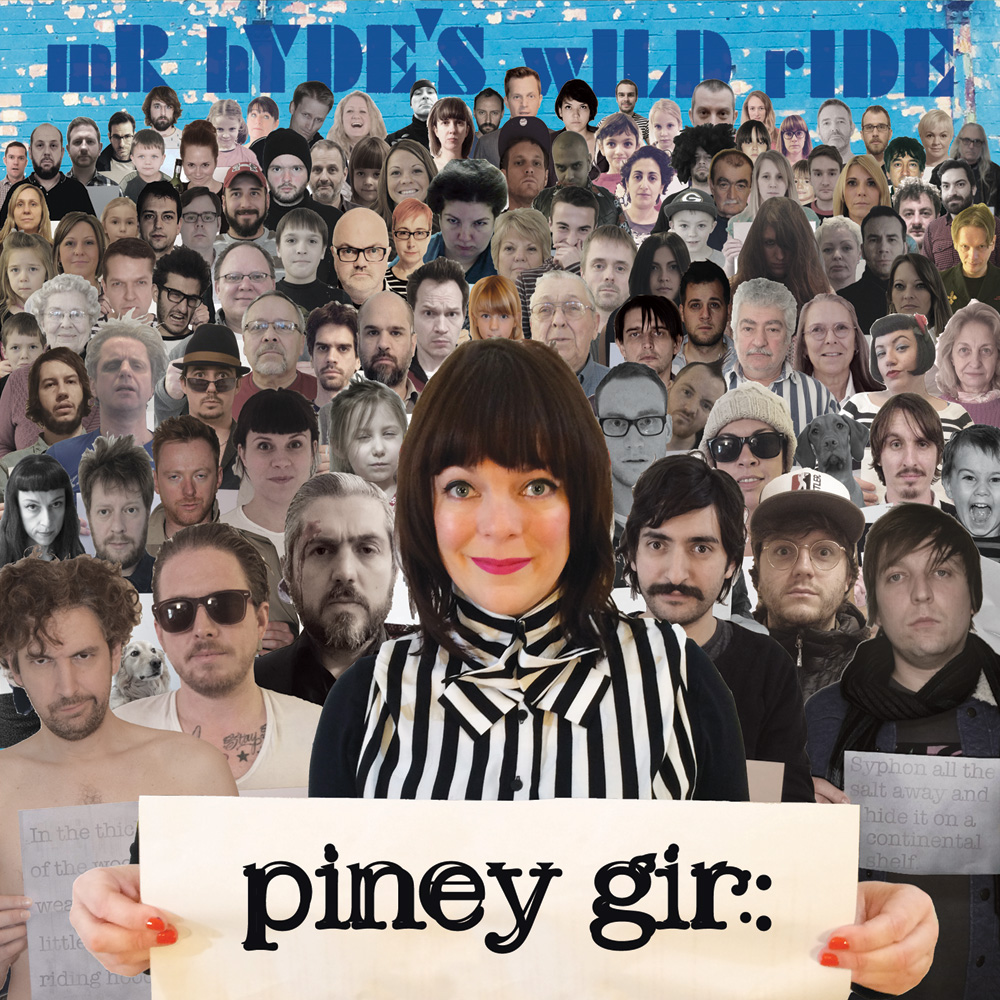 Mouse of a Ghost

Here is a song that starts off like a irreverent but totally charming little pop number, before exploding into a craze of fuzzy guitars and a hammering drum beat. It has the partial air of a lo-fi, post-punk sensibility, and it also has an entirely ludicrous video about a penguin with a drinking problem who also happens to be the President of the United States. Because why not?