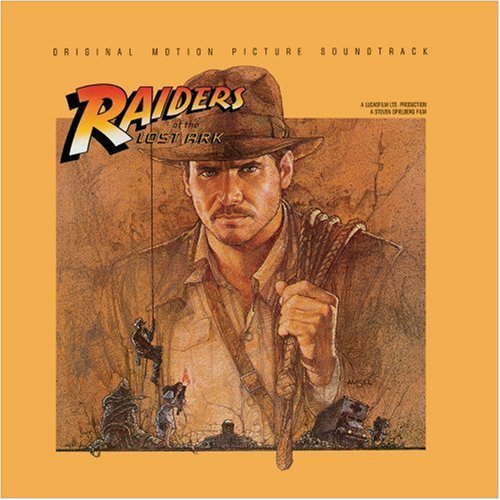 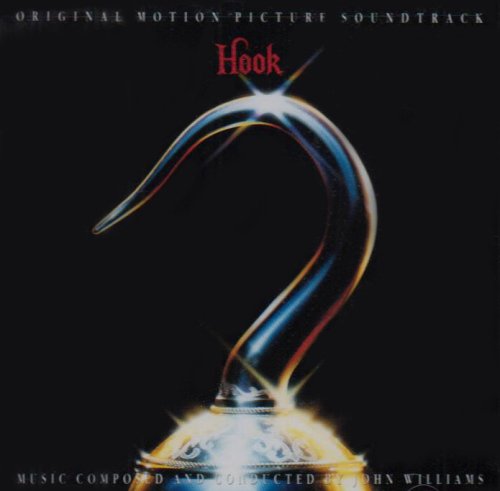 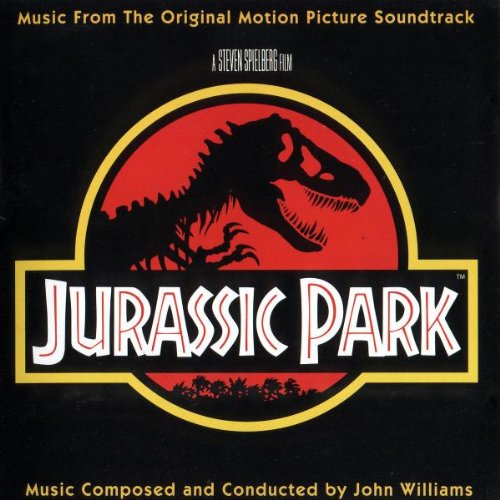 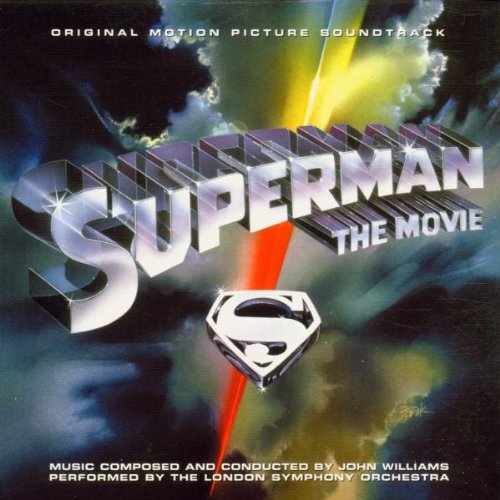 Prelude and Main Title March (From Superman: The Movie)

I have yet to come across a piece of music that is as equally uplifting, heroic and iconic as it is utterly and joyously camp. Everything about Williams’ Superman theme is a glorious delight, one that revels in the bombastic Americana of a sole man devoted to one-upping the evils of the world. It embraces the fantastical pride that a figure like Superman is intended to instil: equal parts charm and playfulness. It is a truly unique thing for a piece of music to be equally suited to an ideal of heroism and inspiration as it is for comedic purposes.

While the prelude in this particular piece is less recognisable than the pitched version used in subsequent recordings (and featured later in the march), the timpani and bass strings that introduces the march at the 1:12 mark create a perfect aura of anticipation: the aural equivalent of a stage curtain, ready to be raised to the rafters. The theme itself explodes from this build-up triumphantly, with the brass section heralding the arrival of the Man of Steel. As a theme, it is buoyant, spirited and majestic, intentionally composed and played to a somewhat ludicrous standard of heroism – one cannot help but grin as it takes hold. 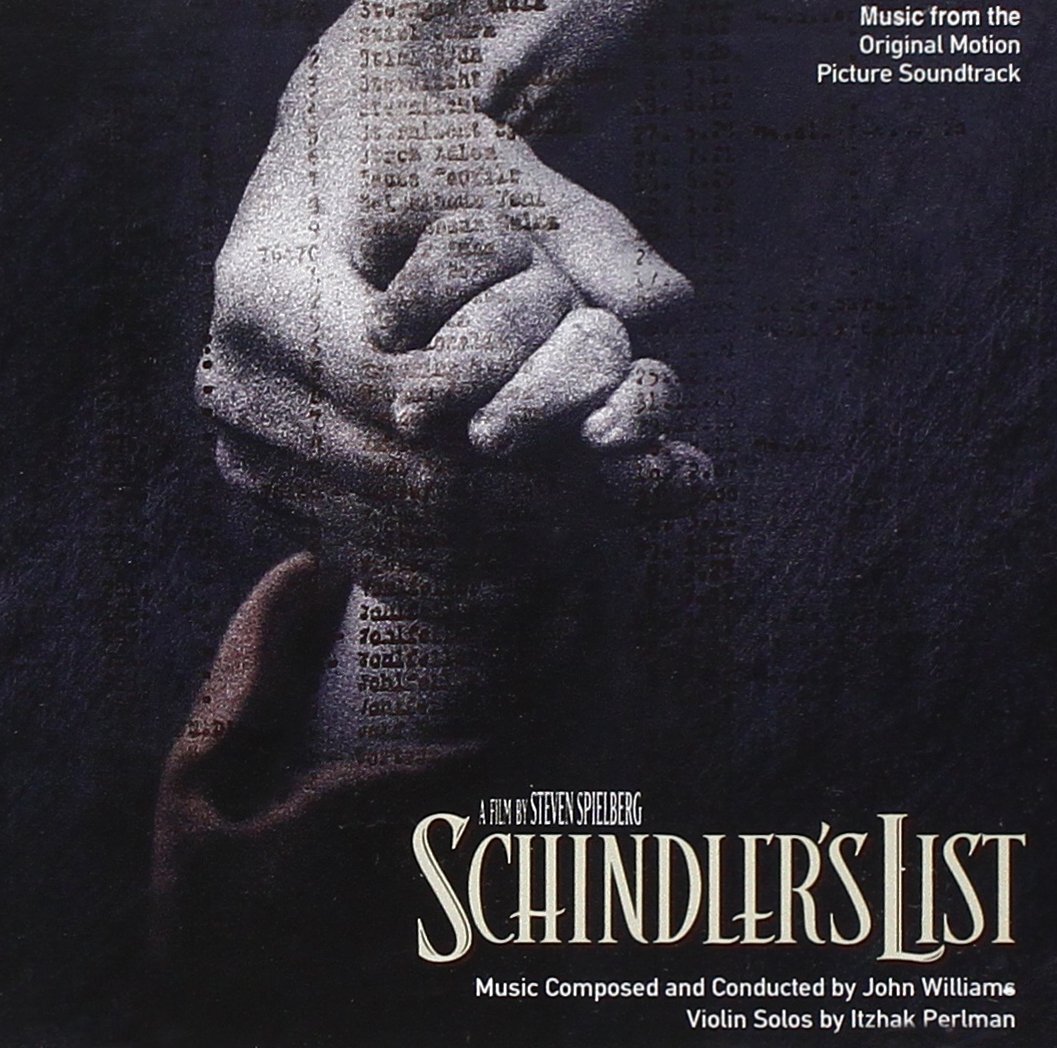 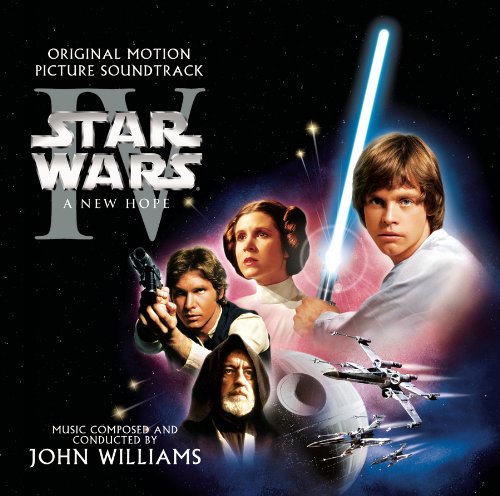 The Battle of Yavin (From Star Wars)

There is a failing with many scores written for action sequences in that they merely perform a perfunctory mirroring of the action onscreen. Granted, it is perhaps the intent of such scores to be this simplistic, but listening to them outside the context of the film they’re meant to accompany proves to be a deeply monotonous affair. Not so with The Battle of Yavin, the piece that accompanies the climactic encounter between the rebels and the empire in the final act of 1977’s Star Wars.

Every single movement in this piece strives to describe and beautifully extend not only the emotional tones of the action, but the story contained within the sequence as well. The dread and brutality of the empire’s counter-attack of the rebel’s approach is brought to life with shrieking brass, pounding timpani, and restlessness in the strings, which is then wonderfully juxtaposed with the uplift of the hero theme. Even this theme is modified and changed subtly at various instances to elevate feelings of hope, danger, cautiousness or joy. The two distinct threads of the composition (good vs. evil; the rebels vs. the empire) collide and collude with each other throughout before building to a fist-clenching crescendo that gives way to an unyielding feeling of sheer relief.

Even outside of the context of the film, it shines as an awe-inspiring piece of music, rich in compositional depth and beauty. It is an absolute masterclass in scoring not just for image, but for story as well. 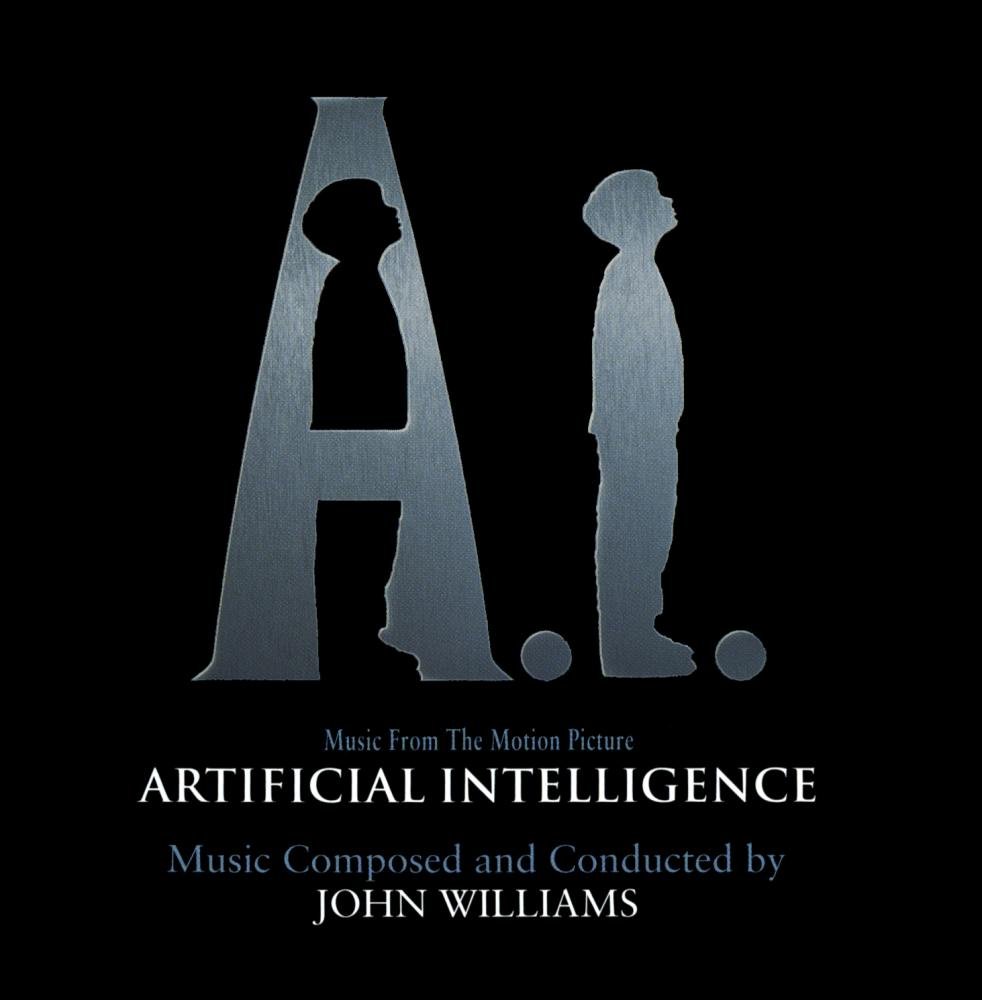 In my years as a wee lad, I was fairly well acclimated with the work of composer John Williams: given the steady diet of films from Messrs Spielberg and Lucas, it was somewhat inevitable. I then grew up a little bit and scoffed at the perceived ‘sameyness’ of Williams’ output. “All his stuff sounds the same!”, I’d shout at people, most of whom would go on to dislike me, for some weird reason. I then grew up a lot and realised that achieving the aural and compositional flair of Williams’ work was an utterly incredible feat. This rather divine enlightenment hit once I cottoned onto the fact that, despite that earlier, ill-conceived notion of ‘sameyness’, I could distinctly recount and name a whole bunch of the various themes he’s composed over his extensive career.

As such, this week we celebrate the iconic output of Mr. John Williams! Like our other theme weeks, this is all about giving you, dear reader, a delectable taste of what the artist is all about – so it ain’t no ‘best of’ week. So sit back, relax, and enjoy the work of one of the most talented composers working today.